What counts in life is not the mere fact that we have lived. It is what difference we have made to the lives of others.

Eight days ago, the world watched in horror the murder of George Floyd, a black man, at the hands of a white policeman. The brutal indifference of the perpetrators is symptomatic of the everyday reality experienced by people of colour worldwide. The incident not only stirred a rage but also unleashed a movement. Protestors of all races, genders, religions across all fifty states in the USA marched in solidarity supporting those seeking justice for Floyd, and the broader Black Lives Matter movement, speaking out against police brutality and institutional inequality.

Artists worldwide have spoken out and immortalised the man who lost his life, but not in vain. Floyd’s death has united communities who say enough, no more; we will no longer tolerate racism and police brutality.

ART AFRICA too stands in solidarity with those taking a stand, making a difference. We commiserate with the family who lost a son, father, brother, husband and friend and trust that George Floyd’s life will not be in vain, but spark real change. 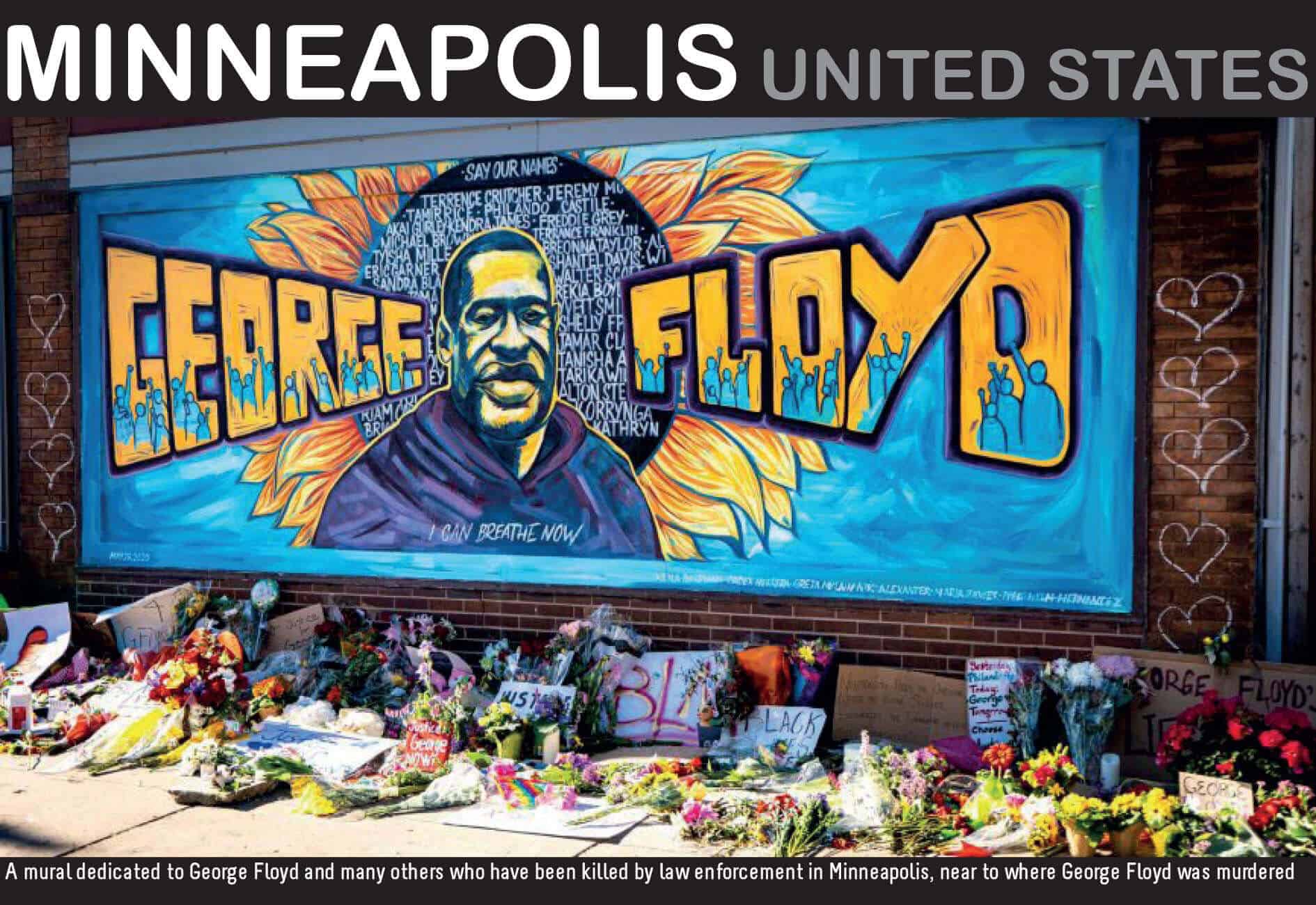 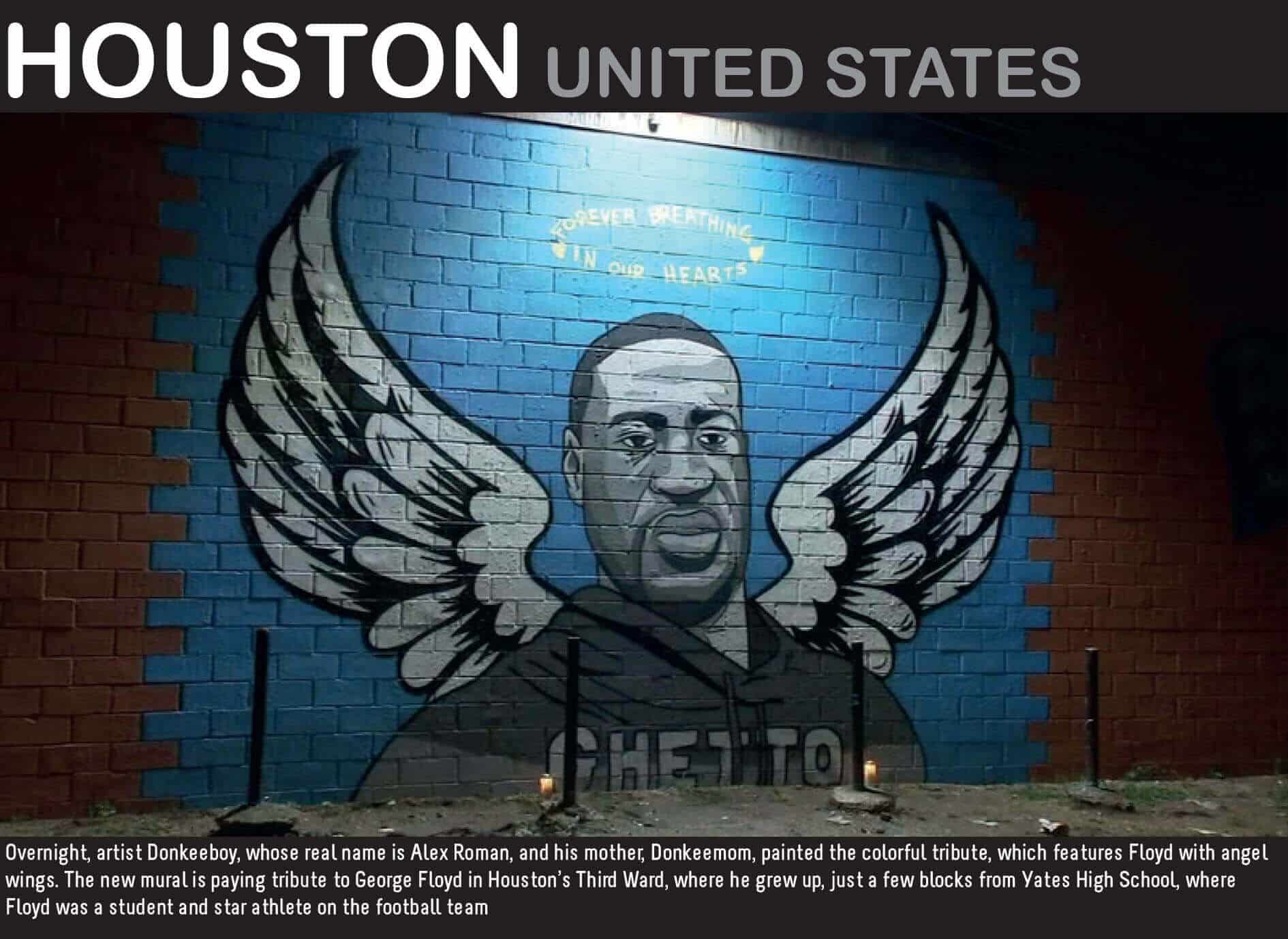 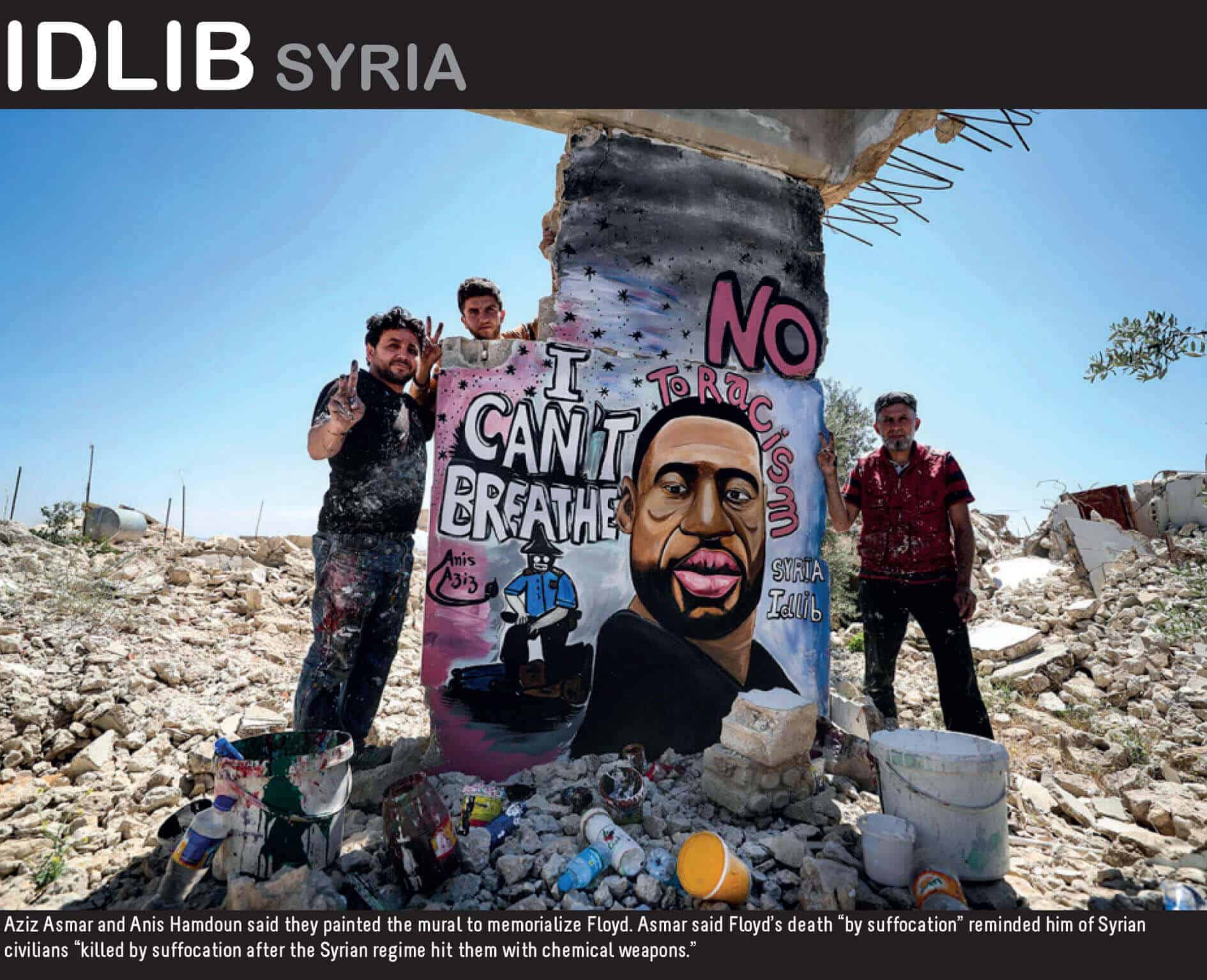 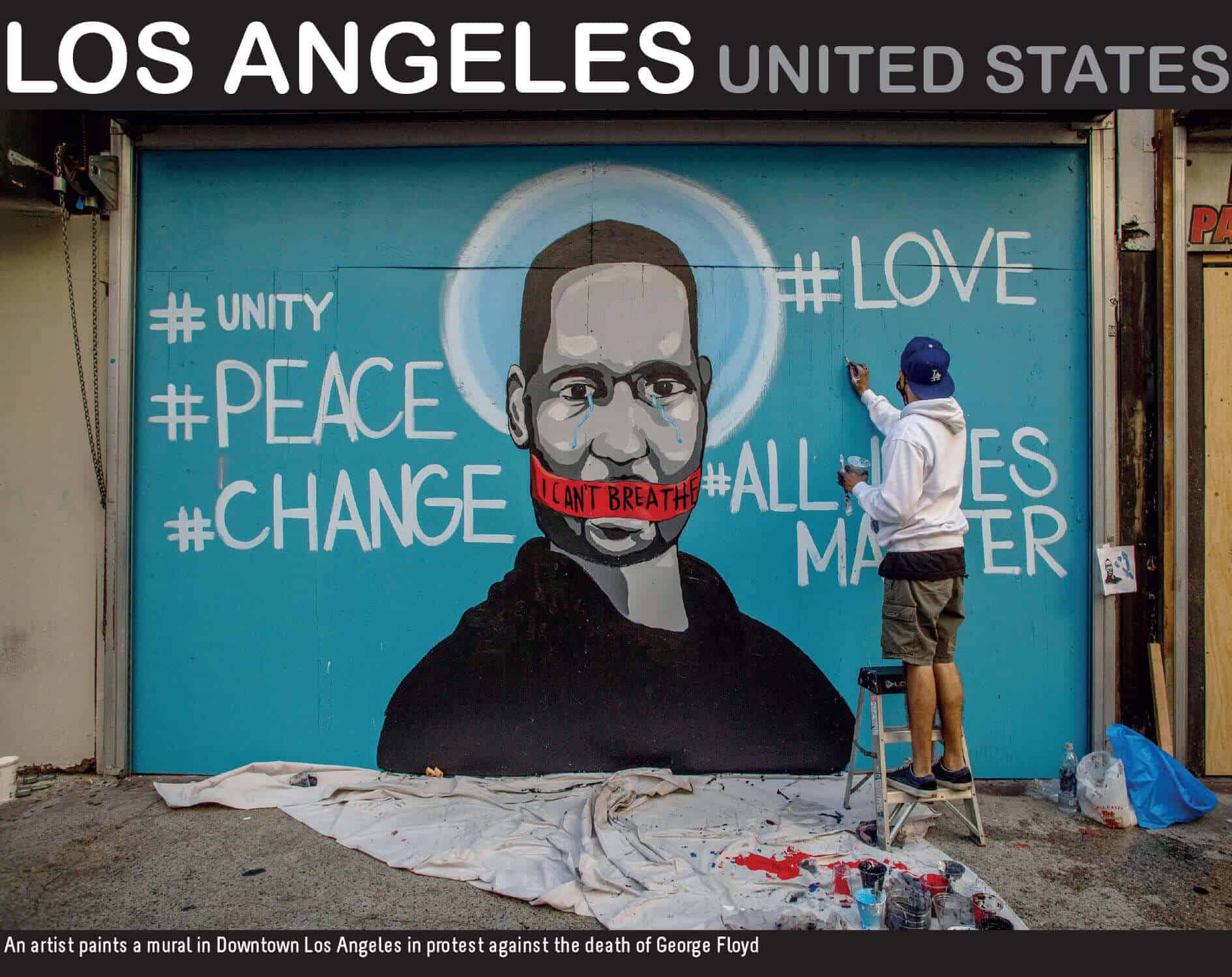 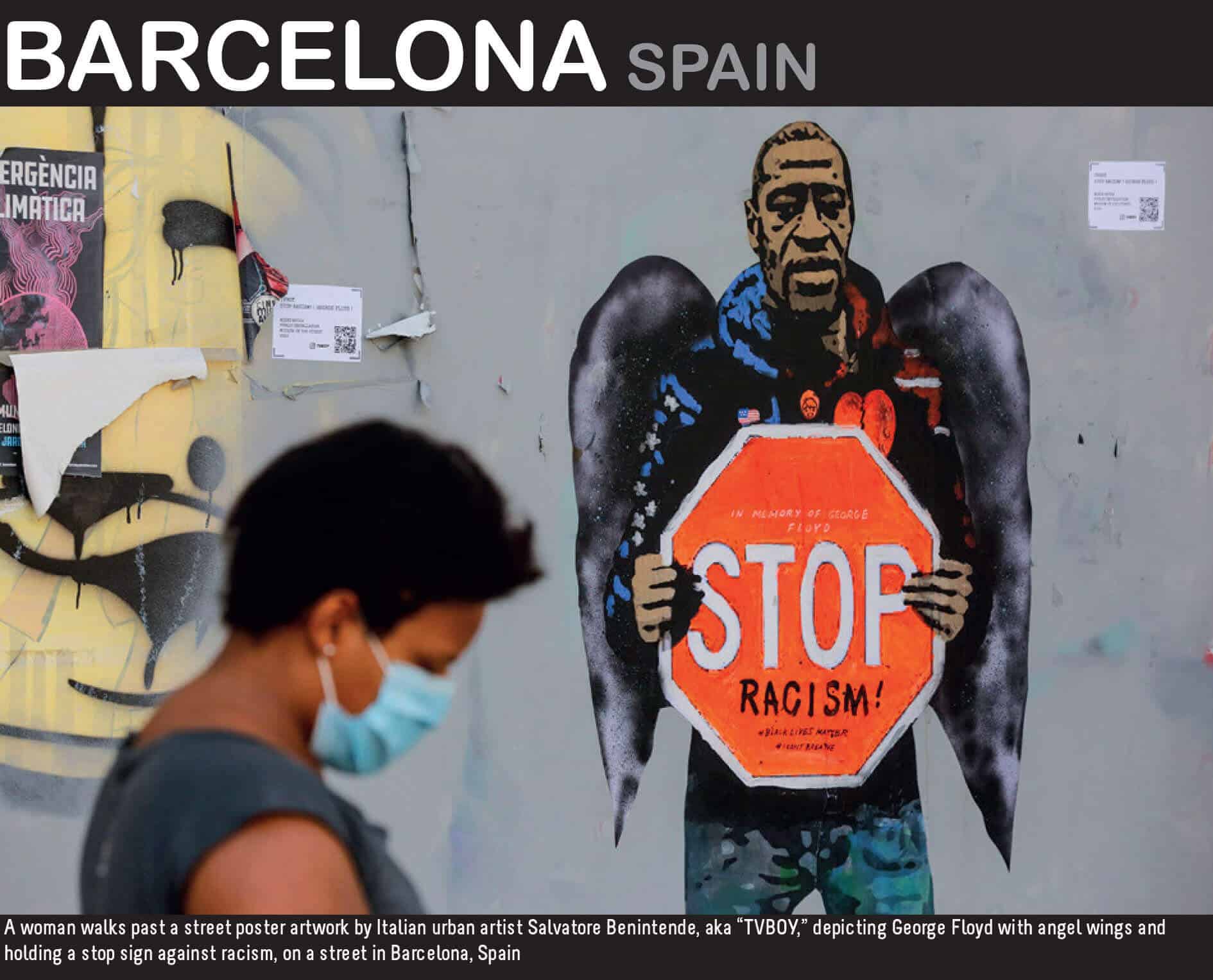 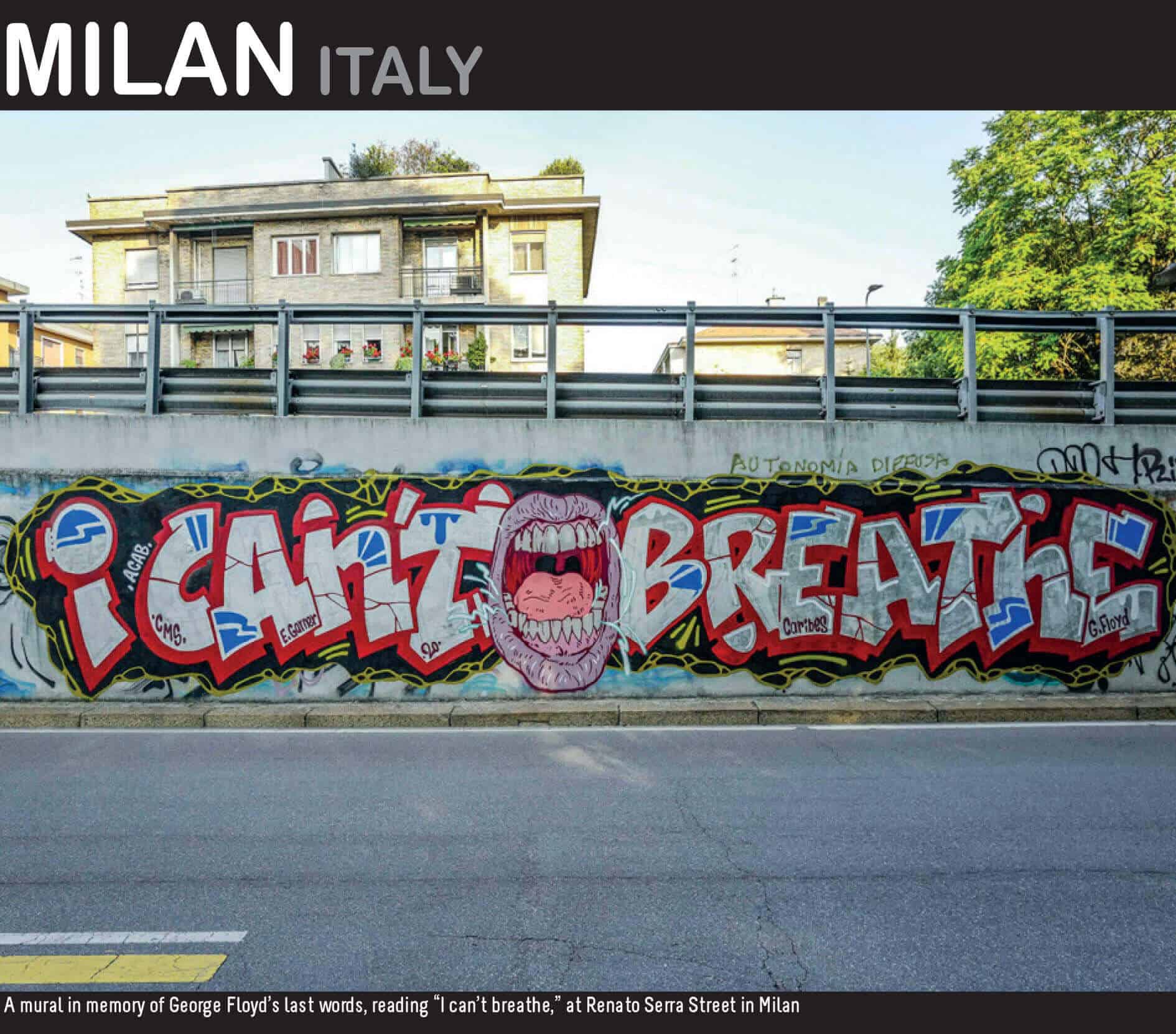 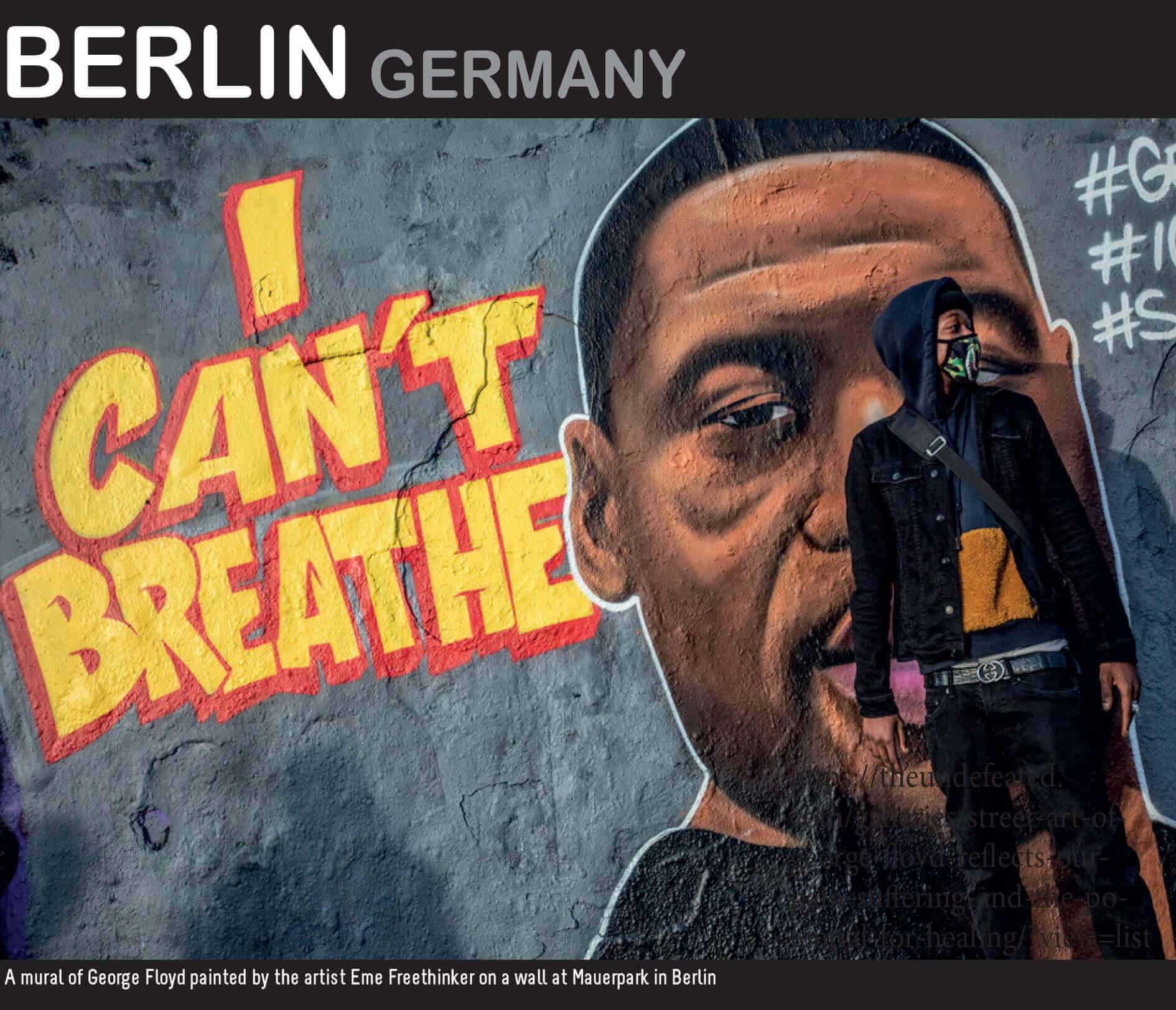 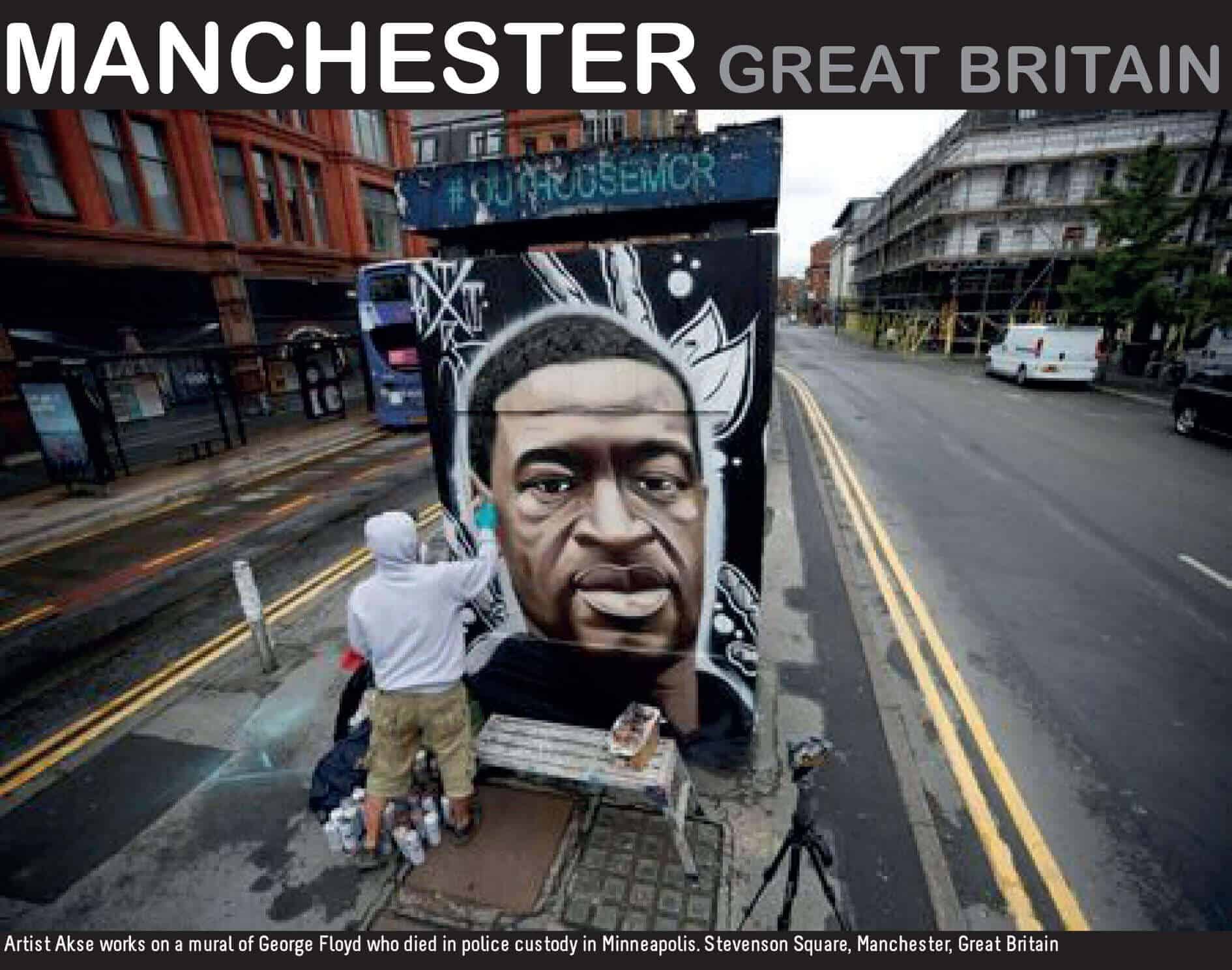 From My Balcony to Yours
Scroll to top