The landmark Aspire X Piasa Auction: Modern & Contemporary African Art, took place on Friday, 14 February at OroAfrica House in Cape Town. With a curated collection of 198 artworks, the large-scale Africa-focused auction offered collectors a diversity of works (painting, photography sculpture and mixed-media) by artists from across the continent and the diaspora. 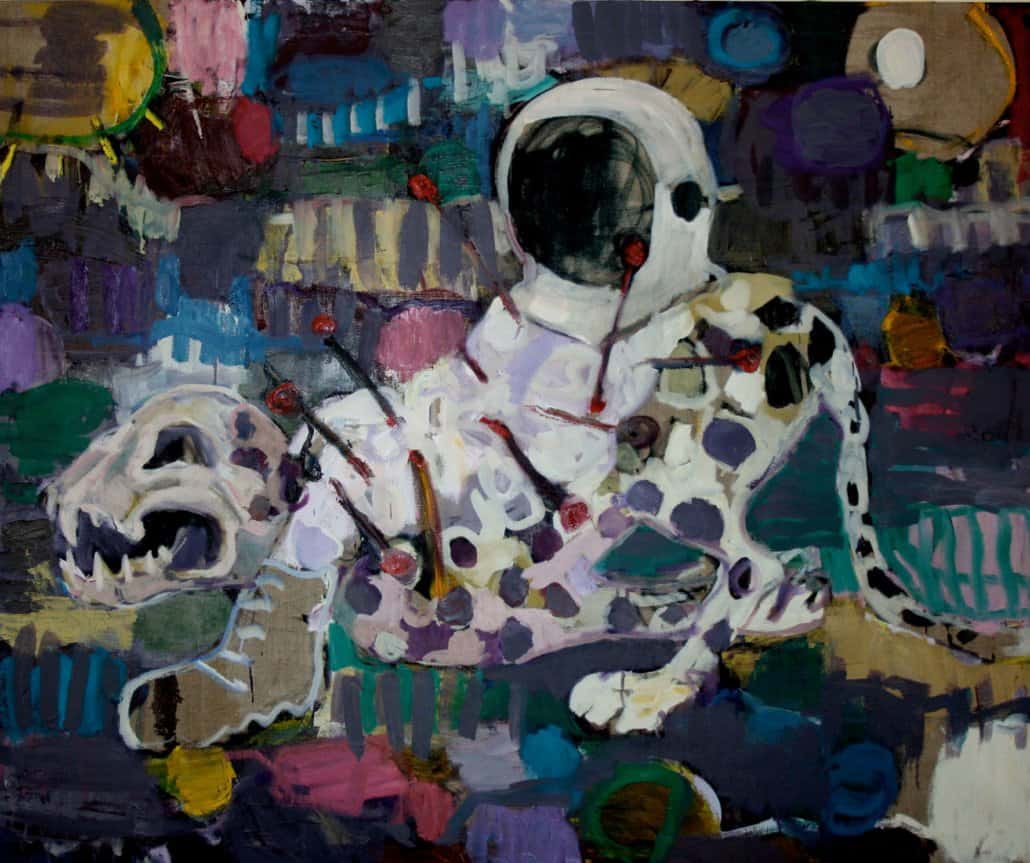 This pioneering collaboration between Aspire Art Auctions and Piasa was unprecedented and is the first time an African and European auction house have partnered to present a sale of African art, in Africa, for a global audience. The sale attracted a large number of bidders from 16 different countries across 6 continents.

This auction not only introduced new artists to auction, but reinforced some of the most in-demand African artists on the market, locally and abroad. Proving the strength of the global African art market, Aspire X Piasa achieved many outstanding results, setting numerous new records for modern and contemporary art from Africa. 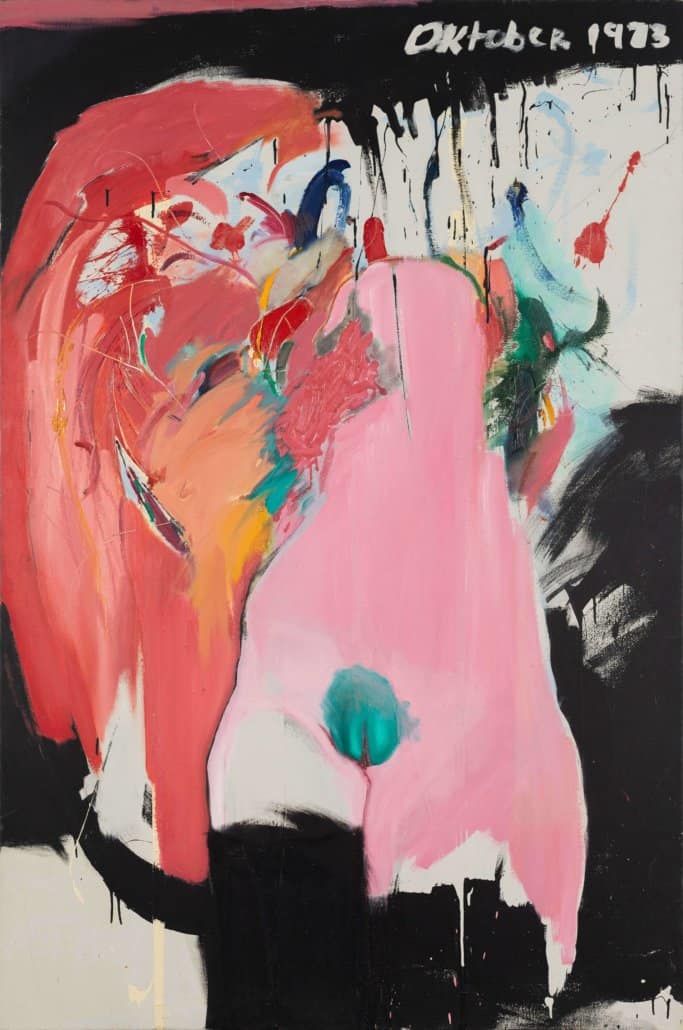 The cover lot of the sale, internationally renowned Marlene Dumas’ sensational Oktober 1973 excited competitive bidding before being sold to a new buyer in the room for R7,055,600, well above the pre-sale high estimate of R5 million. This was only the third unique Marlene Dumas work ever to be sold at auction in South Africa, achieving the second-highest price for the artist’s work locally. Aspire currently holds the South African auction record for Dumas.

Andy Warhol’s Grevy’s Zebra (from the Endangered Species series) was a delightful thematic inclusion and sold for an impressive R1,024,200.

Featuring 139 artists and representing 27 countries from Africa and the diaspora, the auction presented the broadest pan-African offering to date in Africa, with many of these artists being introduced to auction in South Africa. 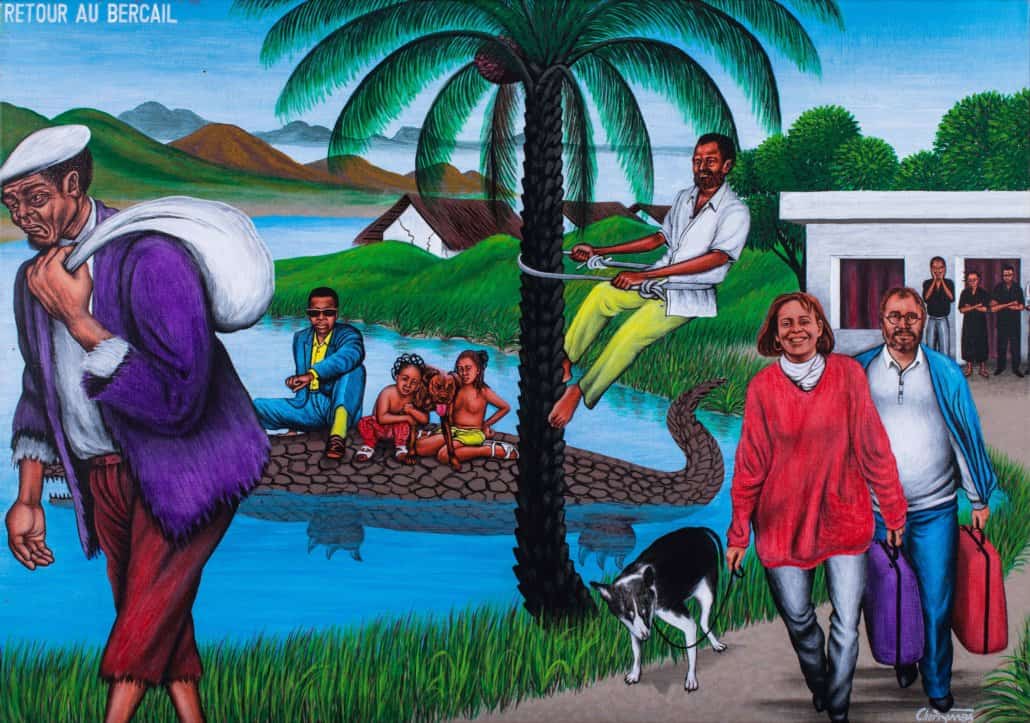 Christophe Person, Head of African Contemporary Art at Piasa states: “This first Aspire X Piasa partnership provided the opportunity for works by many artists to appear at auction for the first time. The selection generated strong interest from collectors and reached a wider audience from across the globe. For Piasa’s collectors, this auction provided access to works by internationally established artists such as Marlene Dumas and William Kentridge as well as established South African artists like David Goldblatt, Mary Sibande, David Koloane, Athi-Patra Ruga and Mohau Modisakeng, amongst many others. At Piasa, we strongly believe that the way forward to develop the contemporary African art market is to operate globally across borders. We see this as our role to assist clients in building pan-African collections.”

The sale once again demonstrated Aspire’s strength and established market leadership in the contemporary art and photography sectors. This segment delivered astonishing results with many new records set and auction debuts. 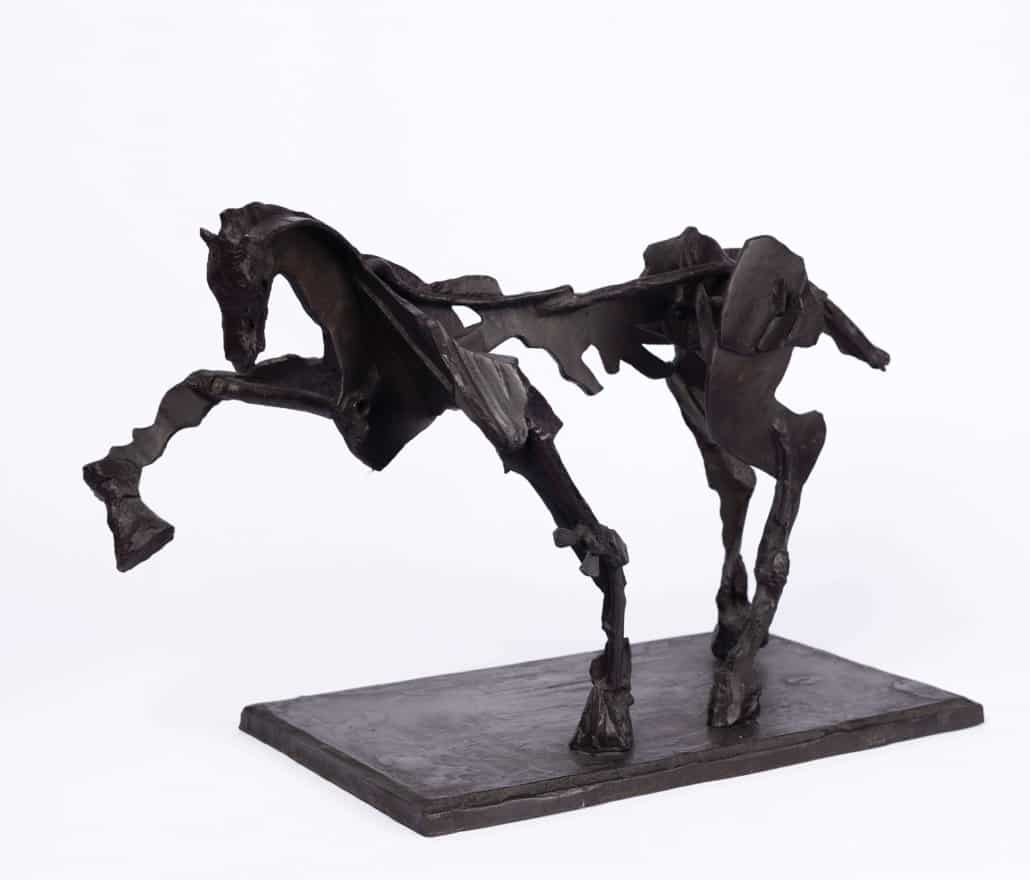 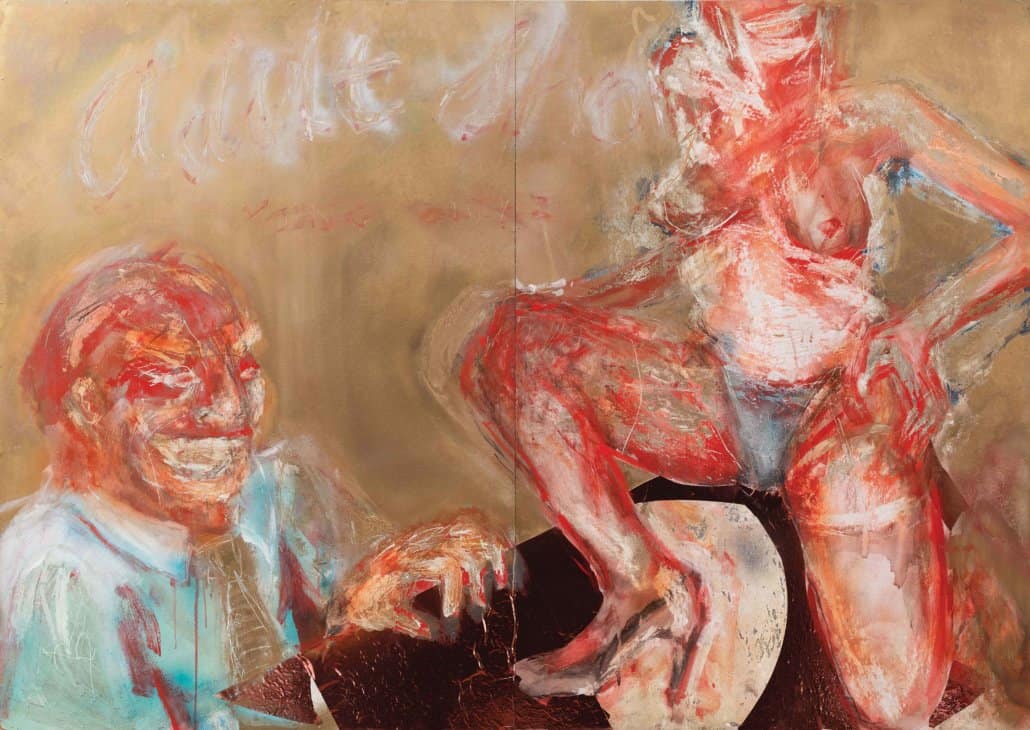 As one of Aspire’s key strategic focus areas, the selection of rare and increasingly sought-after 20th-century modernist works by artists from the continent drew considerable attention. 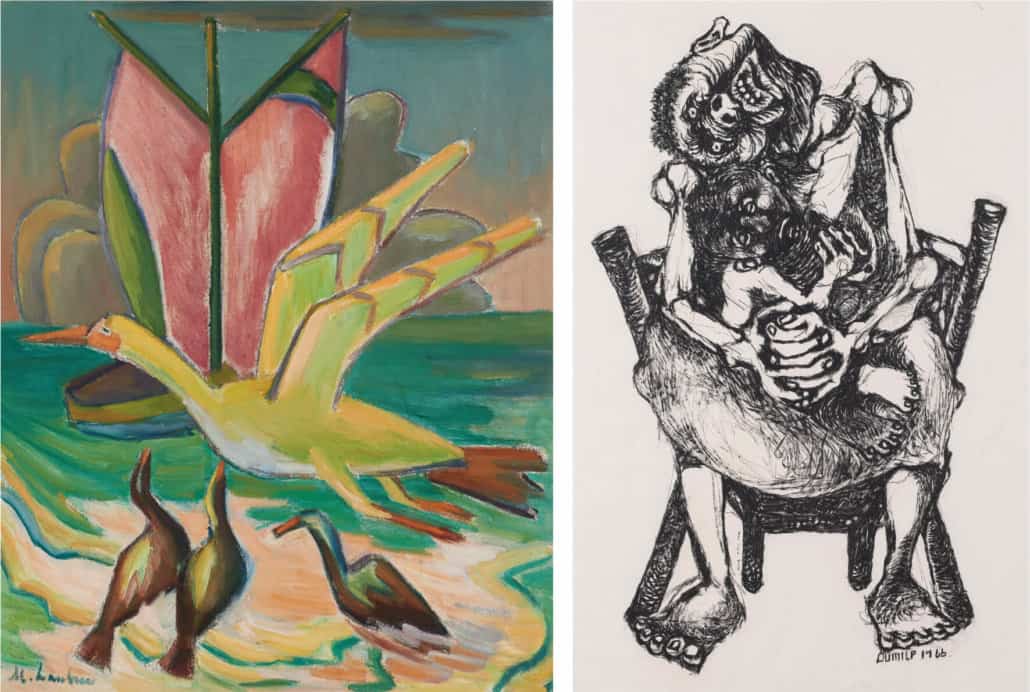 A beautiful study by Maggie Laubser, Violet sails and birds, from 1964 sold for R682,800, followed by a remarkable drawing by the renowned Dumile Feni, Mother and child, which, after competitive bidding achieved a remarkable R625,900. This is currently the second-highest price for a work on paper by Feni while Aspire still holds the record for the artist’s work.

A significant and historical result was achieved by Gerard Sekoto’s 1959 lithographic poster for The Second Conference of Negro Writers and Artists by the Society of African Culture achieving a record-breaking R204,840.

Ruarc Peffers, Managing Director and Senior Art Specialist concludes: “I am proud that we have pioneered the presentation of a truly pan-African offering of modern and contemporary art on our home continent to a global collector audience. While we have already seen a huge growth in the art markets of Europe and the US, the African art market remains largely underdeveloped market with enormous potential for growth. Astute collectors are increasingly aware of this reality and are consequently diversifying their collections, making them more Afro-centric. It is an exciting time for African art! Although the global economic environment is still under significant pressure, the strong results from this sale show the robustness of the art market and collector’s abiding perception of art as a resilient store of wealth”.

NOTIONS OF HOME
Scroll to top