Throwing down the gauntlet before the viewer, asking them to think into their own depth.

In her third-time exhibiting with Graham’s Modern & Contemporary in Bryanston, Johannesburg, UK-based South African artist Jennifer Morrison offers a frenzied communication between the artist and the viewer. Morrison describes her series, Surface Depth, as containing “elemental forces which lie both within and without. A line of a branch speaks of struggles within me. A gnarled root, a tangled vine, the palest mist, can sum up what it is to be alive.” 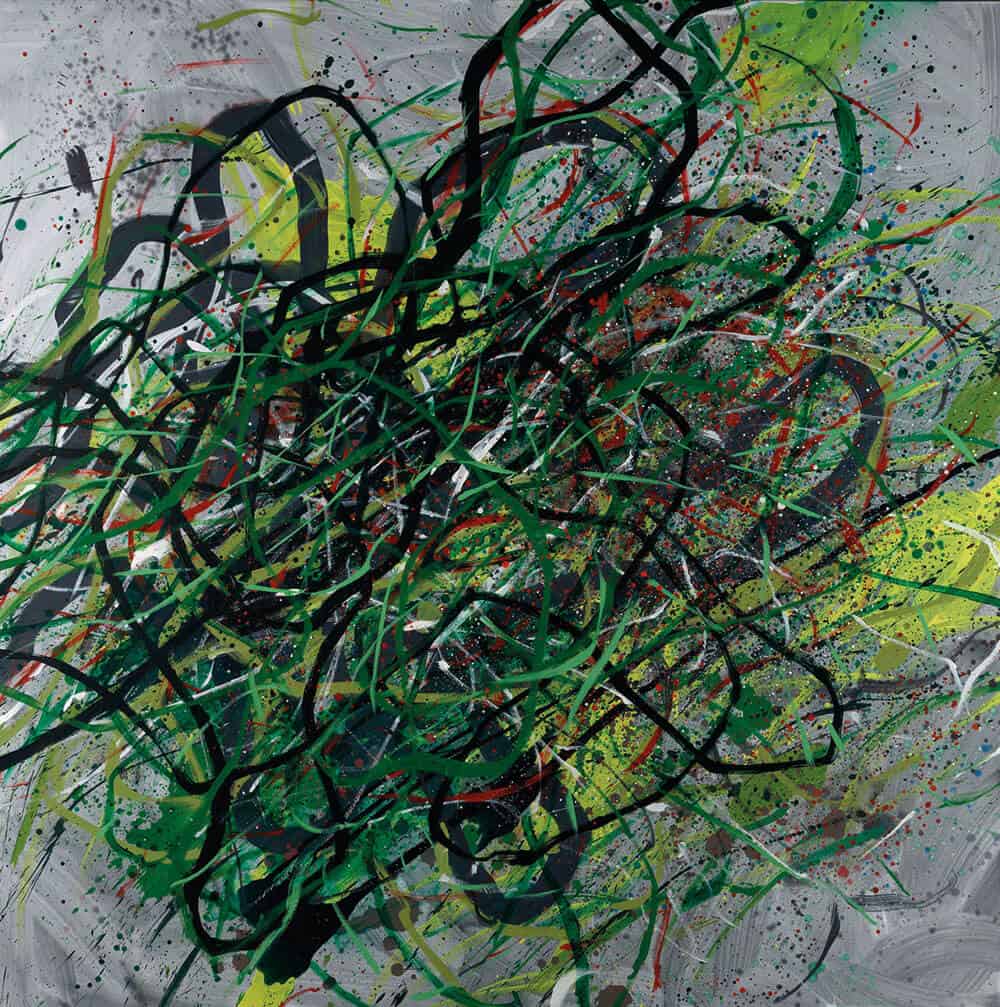 These parts of feelings imbued in the finished canvasses explore art’s ability to offer communication and meaning while remaining ambiguous. “Decay and rejuvenation, pain and joy, claustrophobia and open space: all of this is trying to find expression on my canvas,” Morrison says, speaking to a hidden depth beneath the finished canvas. That hidden depth is an exercise in context, boldly and ultimately – beyond the surface of the painting is the entirety of the artist, their emotions and aches, the way light streams into the studio, the materials available on the given day. Additionally, the depth of the painting entails a host of other influences – the painting’s approximated value, the level of esteem bestowed upon the gallery space or private collection it is housed in, the praise or disdain of critics. 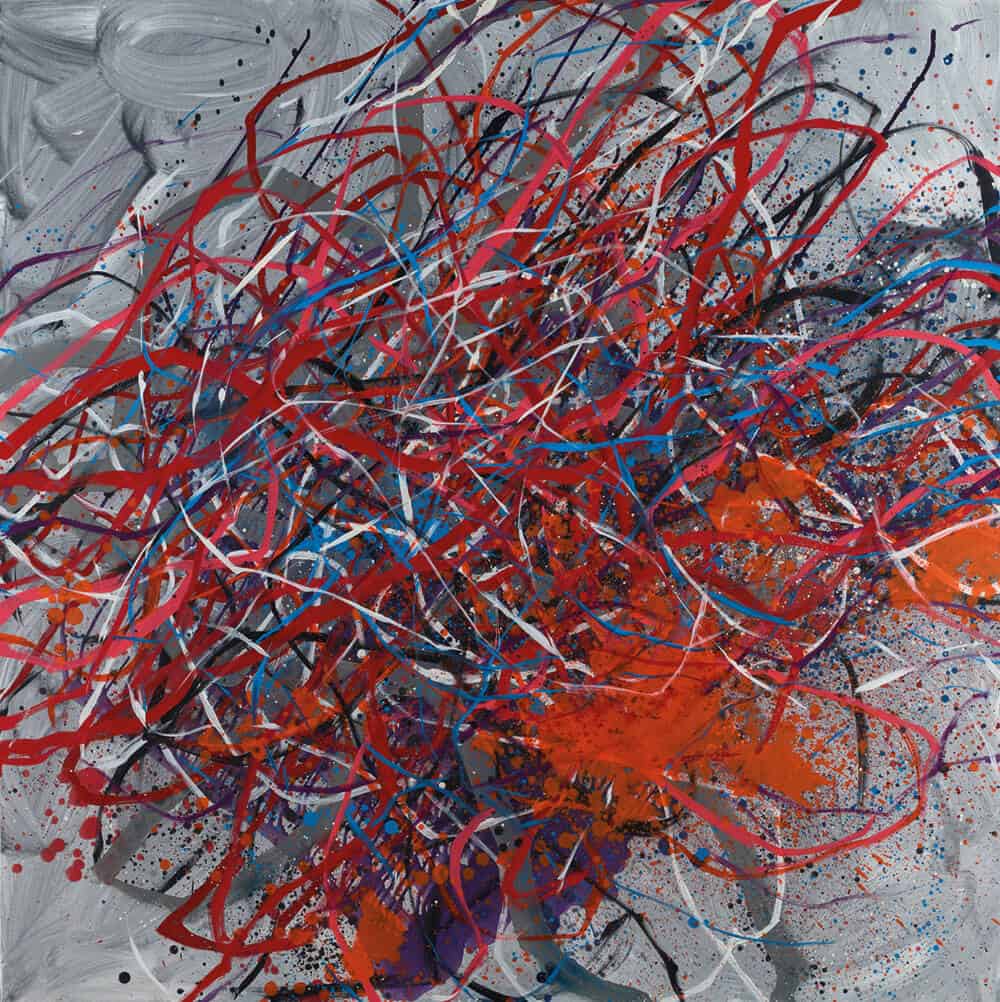 The paintings are composed of a founding, void grey palette sat beneath knotted, tangled brushstrokes of strong blues, reds, and greens. Titles such as ‘Metamorphosis’, ‘Snarl’, ‘Scrunch’, and ‘Underbrush’ suggest there is something more to the eye, speaking to the compacted chaotic entanglements of a life full of contradictions such as the series title. This backstage tour is typically shared by other artists through messy drawings, scrawled notes, ripped scribbles from the studio. Yet, Morrison is at once asking us to think about the surface in relation to the depth – the myriad of contexts and processes associated with the work – and also encouraging us to think about the surface as a complete product, alone, suspending thoughts of the depth. 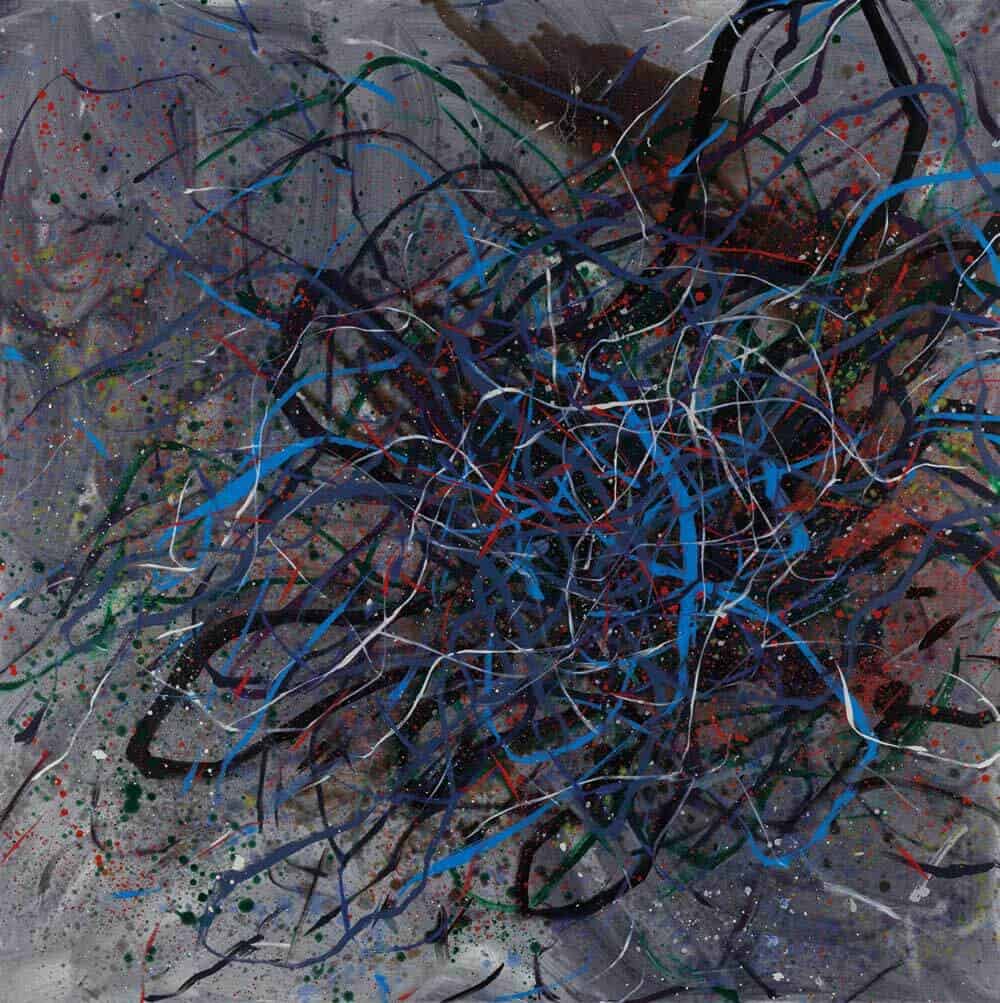 This asking is an impactful final context to Morrison’s paintings. She throws down the gauntlet before the viewer, asking them to think into their own depth. How does this work make them feel? What do they find themselves thinking about? Homesickness? An adoration? An I-could’ve-done-that? Off-kilter, each one reflective, artist and audience are beautifully equidistant. They are both grasping for something out of reach: an opportunity to communicate the meaning of their context.

‘Surface Depth’ is on view at Graham’s Modern & Contemporary till 26 February. 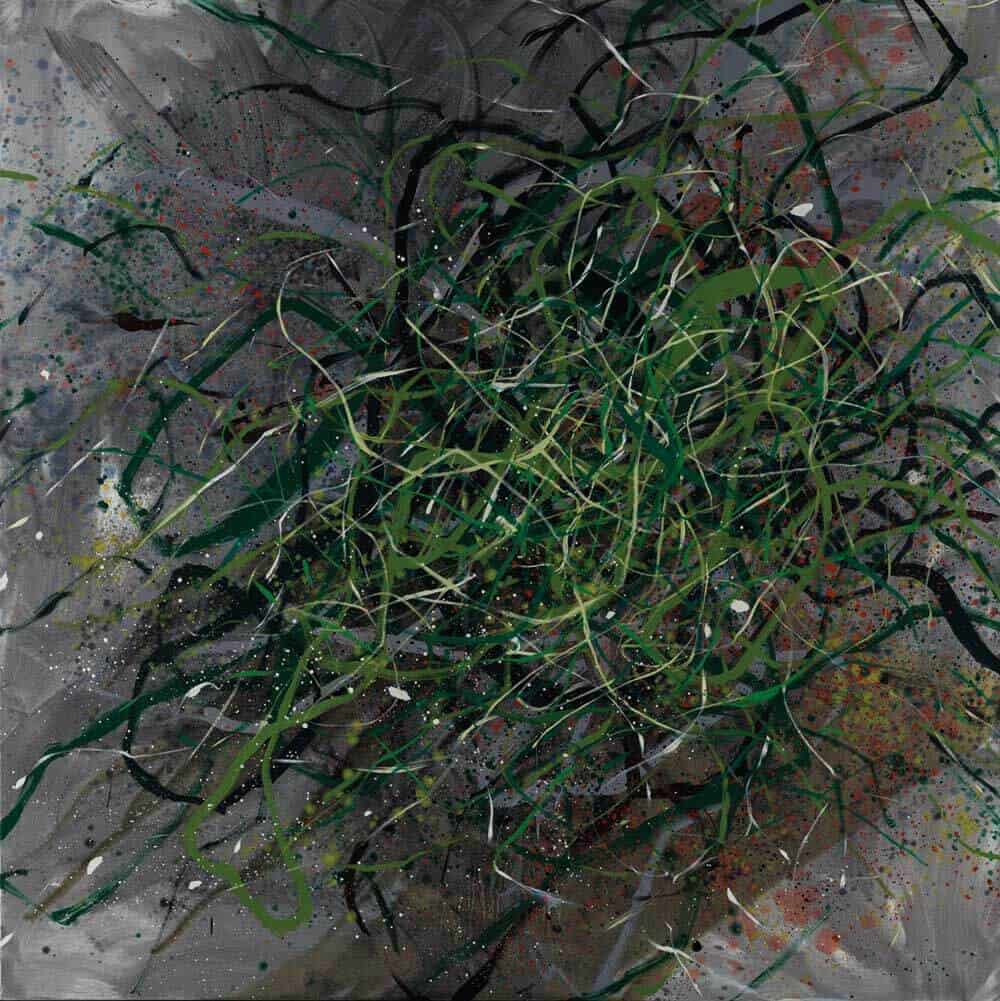 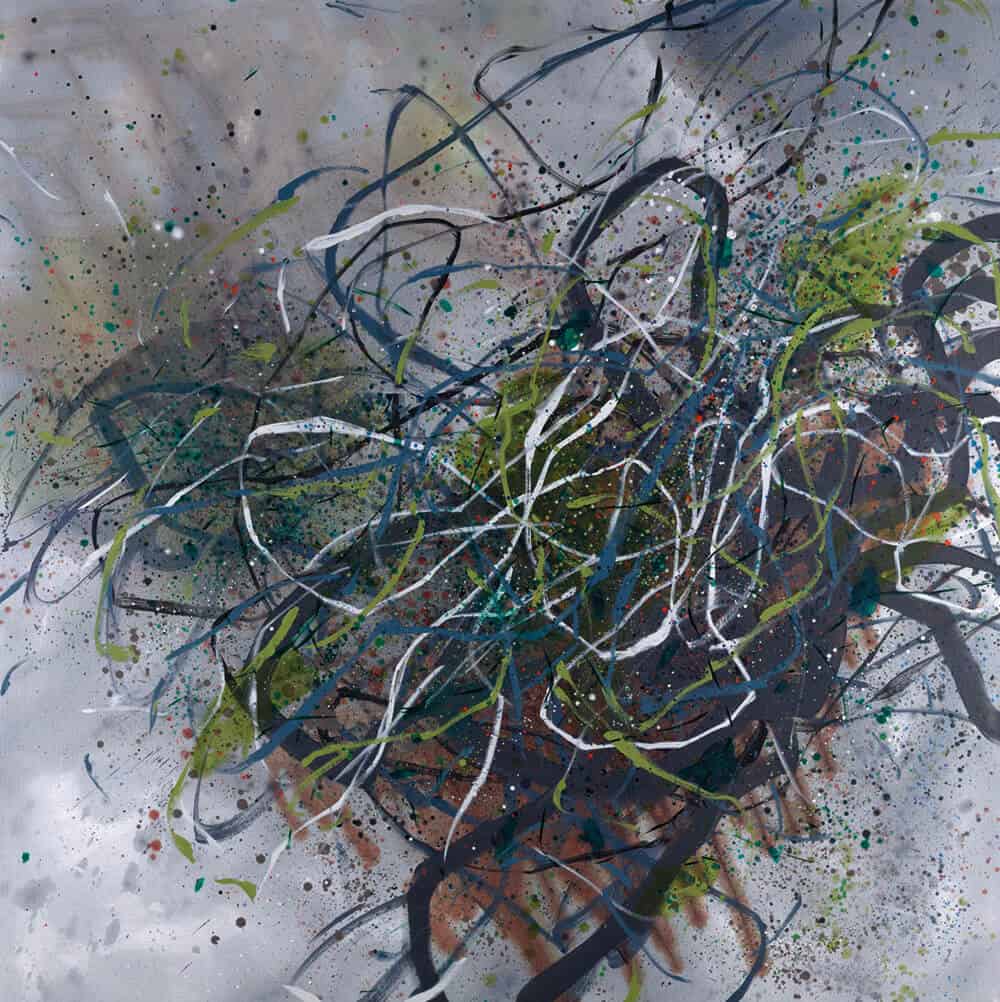