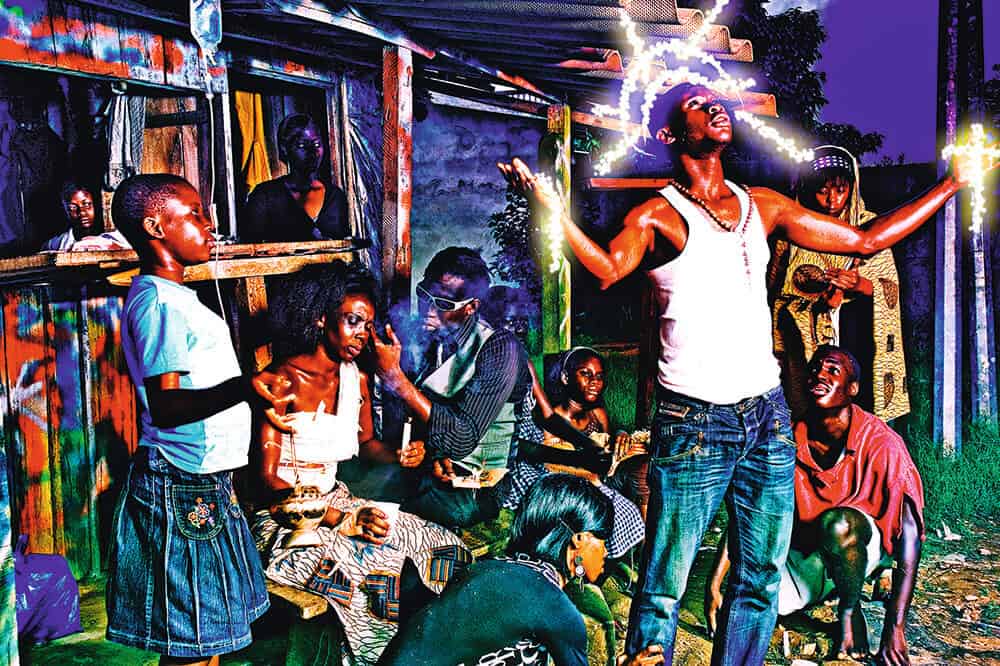 ‘Lumières d’Afriques’ will present 54 unique artworks, each created by an artist from a different African country, under the theme of “The Light of Africa”.

An internationally renowned project by African Artists for Development (AAD), ‘Lumières d’Afriques’ was founded in 2015.  It is premised on the idea that the 21st century belongs to Africa, while also reflecting on the challenges facing the development of the continent. The exhibition has been touring globally for the past five years.

Following the exhibition’s inauguration in Paris at the Théâtre National de Chaillot, the collection of works has been presented at the Donwahi Foundation for Contemporary Art in Côte d’Ivoire, the Institut Fondamental d’Afrique Noire in Senegal, the African Union’s headquarters in Ethiopia, the Palace of Nations in Switzerland, EUMESTAT in Germany and, most recently, in the Mohammed VI Museum in Morocco. 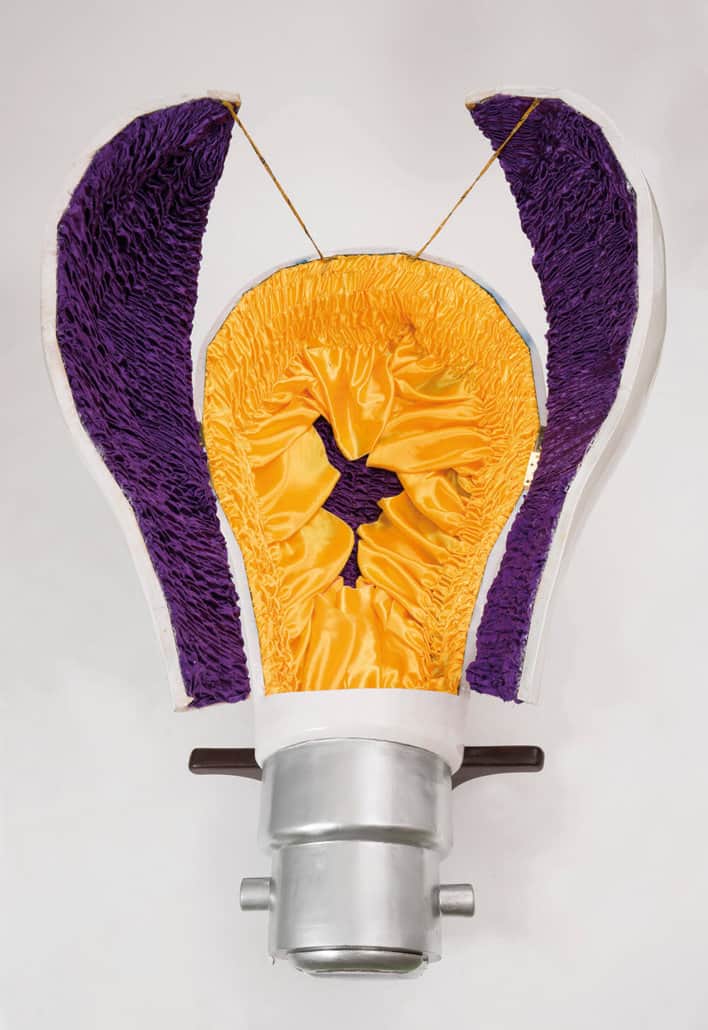 Standard Bank Gallery Manager and Curator, Dr Same Mdluli, says there is no better time than now for the South African leg of the exhibition.

“The power of such exhibitions is how they relate to their context in whatever shape, size or format, and across different geographical locales – especially in how they touch on critical socio-political and economic themes.

It was, therefore, the right time and the right place to host such an exhibition, given the kinds of poignant issues it highlights in relation to South Africa’s current challenges – 25 years into its democracy,” says Dr Mdluli.

Chairperson of the AAD, Gervanne Leridon, explains that since the inception of the touring Pan-African exhibition, it was clear that South Africa would be a destination.

“Not only does South Africa boast a thriving art scene, but it is a long-standing leader in democratising access to energy. We are especially proud to present ‘Lumières d’Afriques’ in Johannesburg thanks to the support of Standard Bank and its commitment to supporting African development,” 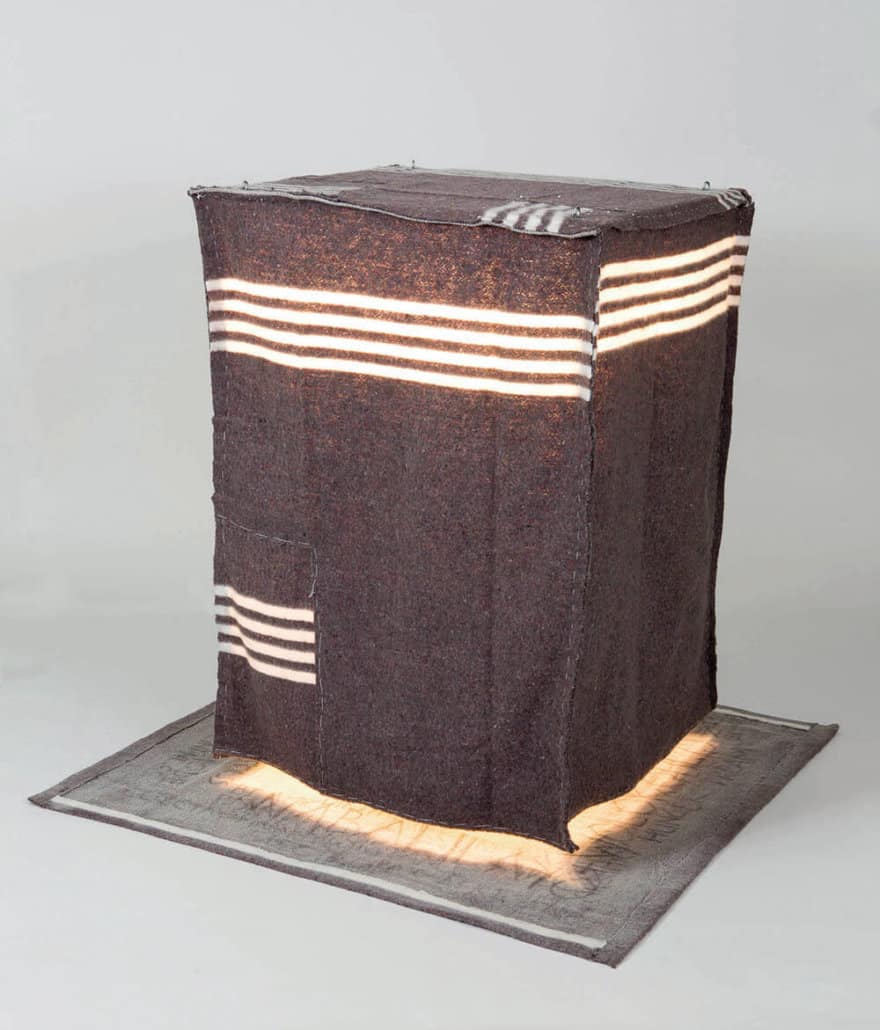 Myriad artworks from a Pan-Africanist perspective

In addition to their varying countries of origin, the artists in ‘Lumières d’Afriques’ traverse a wide range of media, from painted and photographic works to assemblage, textile, and sculptural pieces. Yet they all have been created in response to the issue of energy access across the continent, with a strong Pan-Africanist theme.

Dr Mdluli further highlights the ability of such an exhibition to spark conversation and engagement around issues that affect not only South Africa, but the continent as a whole.

“The theme of access to renewable energy, on the one hand, speaks to Africa being a source of light and inspiration. But there is also the strong Pan Africanist theme as it relates within and outside of the continent. The benefit of such an exhibition is that it reiterates the importance of having such conversations through artistic expression.”

Artistic Director, Jean-Michel Champault adds that “As the exhibition travels to one of Africa’s economic capitals, the time has come for the artists of the African continent and their art to gain recognition as major drivers of change and development.”

Supporting the arts in Africa

“It is a great honour for our African Artists for Development organisation and the 54 African artists promoting the universal right to energy access, to be hosted at the Standard Bank Gallery, a venue in our opinion which is iconic and a home for African modern and contemporary creations,” comments Gervanne Leridon.

“Standard Bank Gallery’s proximity to what is often referred to as the Central Business District of Johannesburg,” adds Dr Mdluli, “lends a further element of engagement and insight into the possibilities and complexities of a contemporary African city and its various artists.”