On Thursday, 7 May at 6 p.m. (Cape Town, Harare) Zeitz MOCAA hosted a head to head conversation between Sonia Lawson, Director of Palais de Lomé in Togo, and Koyo Kouoh, Executive Director and Chief Curator of Zeitz MOCAA in South Africa. As part of Zeitz MOCAA’s ongoing series of weekly conversations, the two directors will address the urgencies, challenges, and opportunities impacting young contemporary art organisations on the African continent.

Situated in Lomé, Togo, Palais de Lomé is a unique art and culture centre in West Africa. The building, formerly the Governor’s Palace during the colonial era, has been restored and transformed into a landmark addition to the cultural scene in West Africa. Since opening its doors at the end of 2019 this ambitious renovation, cultural and environmental project, funded by the Togolese State has been dedicated to showcasing the diversity of the Togolese and African cultural production in visual arts, design, new media, science and technology, culinary arts, performing arts. 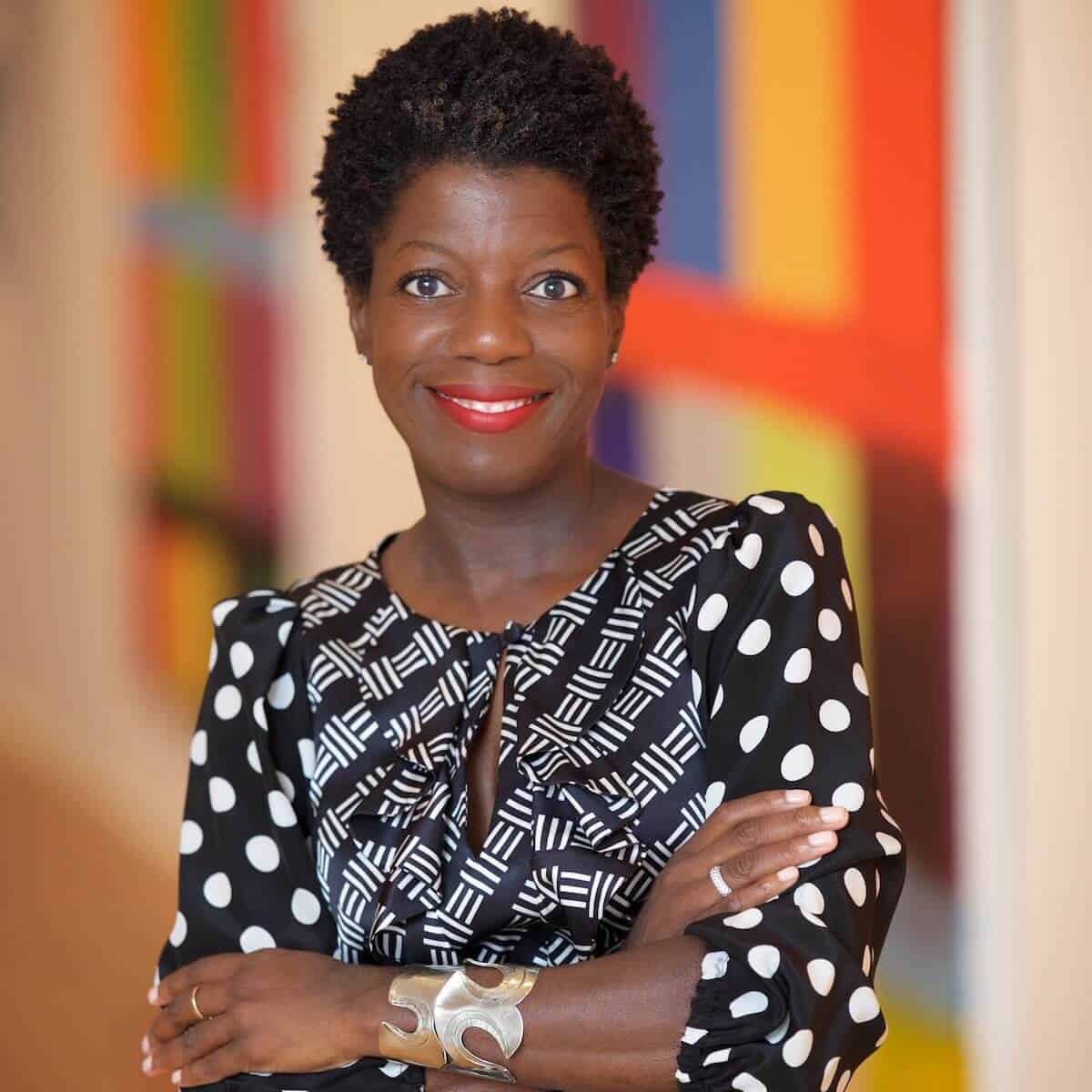 The most influential people in contemporary art

It was on the cards, but boy did that bubble burst!
Scroll to top