The Smithsonian’s National Portrait Gallery announced that it has commissioned the museum’s official portraits of former President Barack Obama and former First Lady Michelle Obama. Artist Kehinde Wiley – best known for his vibrant, large-scale paintings of African Americans – will create the portrait of President Obama. Amy Sherald, first-prize winner of the Portrait Gallery’s 2016 Outwin Boochever Portrait Competition, has been chosen to paint Mrs. Obama. The two portraits will be unveiled at the museum in early 2018 and will be added to the Portrait Gallery’s permanent collection. 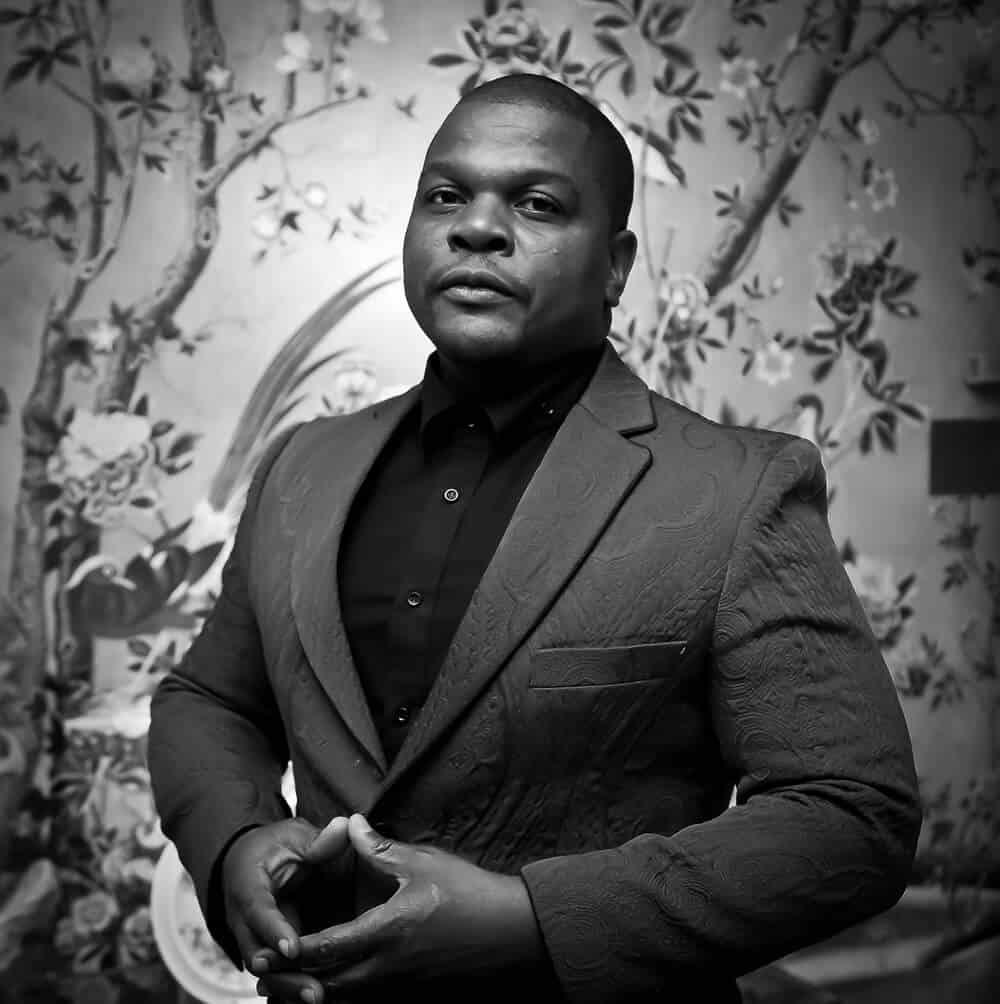 Over the course of his career, Wiley (b. Los Angeles, 1977), whom President Obama selected, has frequently portrayed young African American men wearing the latest in hip-hop street fashion. His rich, highly saturated colour palette and his use of decorative patterns complement his realistic, yet expressive, likenesses. The theatrical poses and props Wiley assigns to his subjects make references to iconic portraits of powerful figures by Western artists. 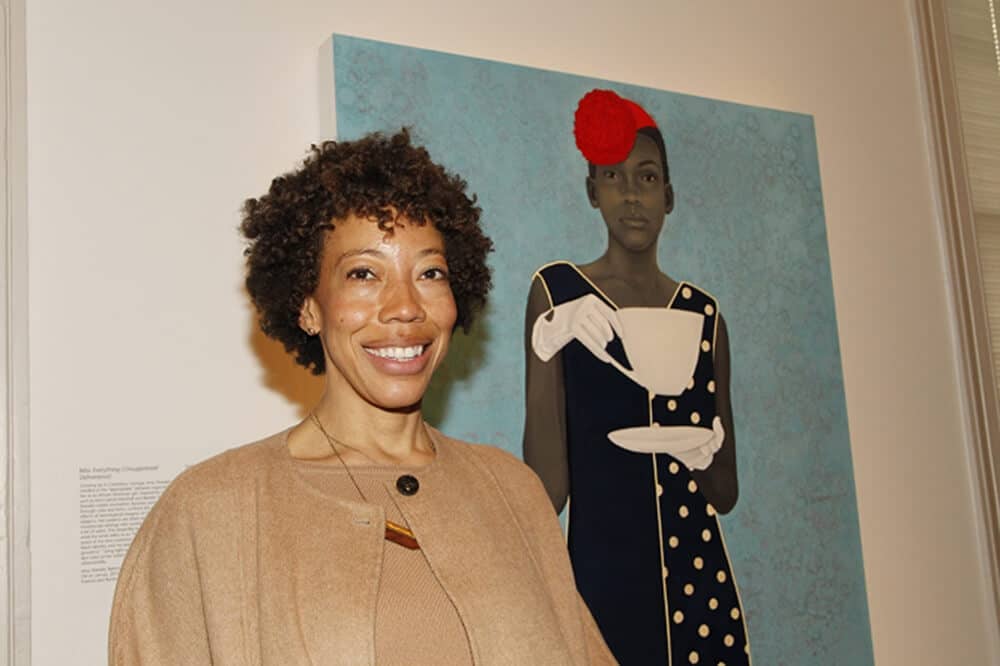 Sherald (b. Columbus, Ga., 1973), who is based in Baltimore, was selected by Mrs. Obama to paint her portrait. Sherald challenges stereotypes and probes notions of identity through her life-size paintings of African Americans. Out of more than 2,500 entries, Sherald’s oil painting “Miss Everything (Unsuppressed Deliverance)” won first place in the Portrait Gallery’s 2016 Outwin Boochever Portrait Competition. Along with the exhibition that showcases all of the winning portraits, the first-place prize includes the opportunity to create a portrait of a living individual for the museum’s permanent collection. 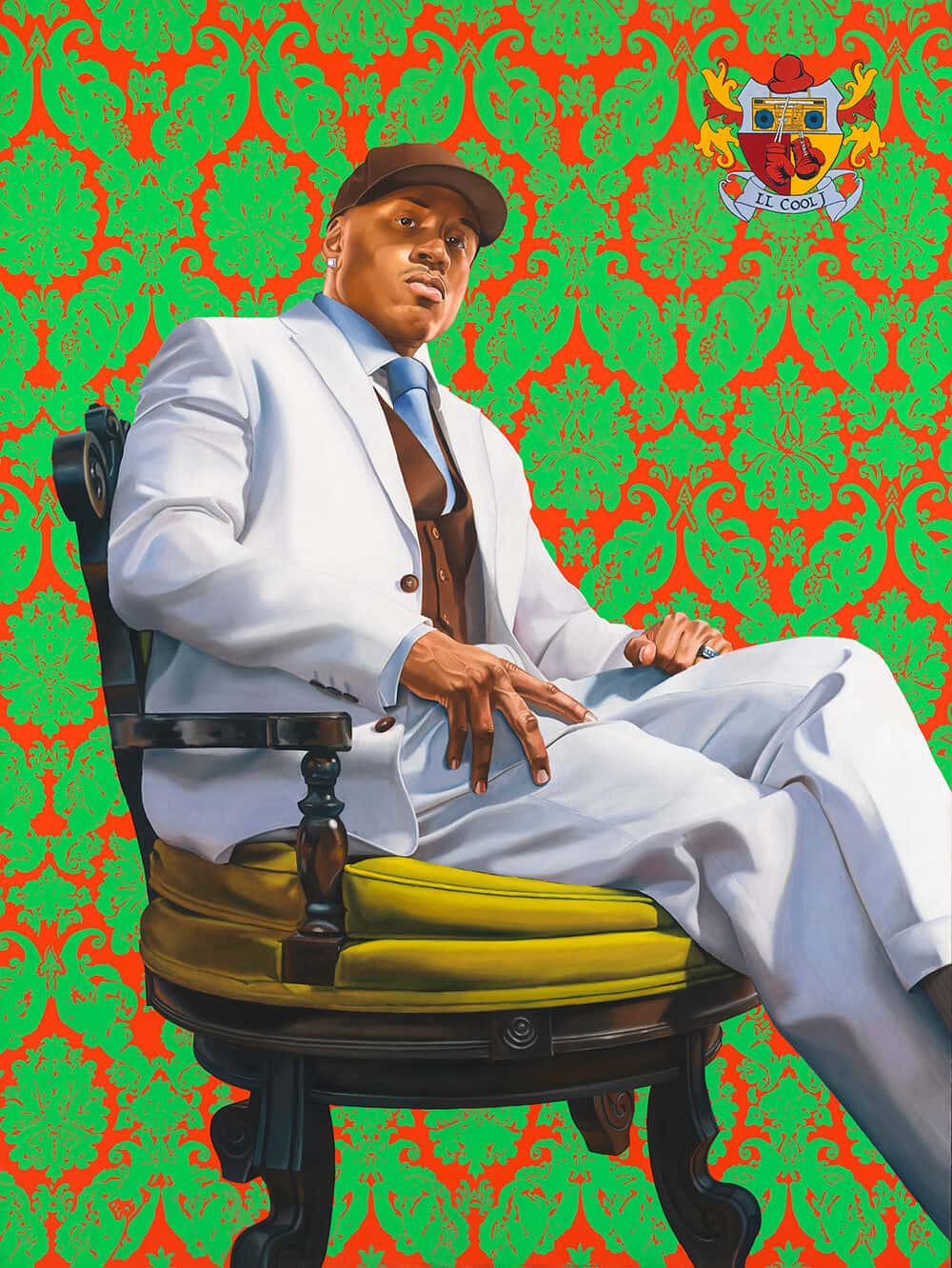 This past March, the Portrait Gallery installed a portrait diptych of President Obama by Chuck Close (2013) as part of the temporary “America’s Presidents” installation, which was on view until the updated version of the exhibition opened in September. The photographs by Close will remain on view until Obama’s official painted portrait is installed. 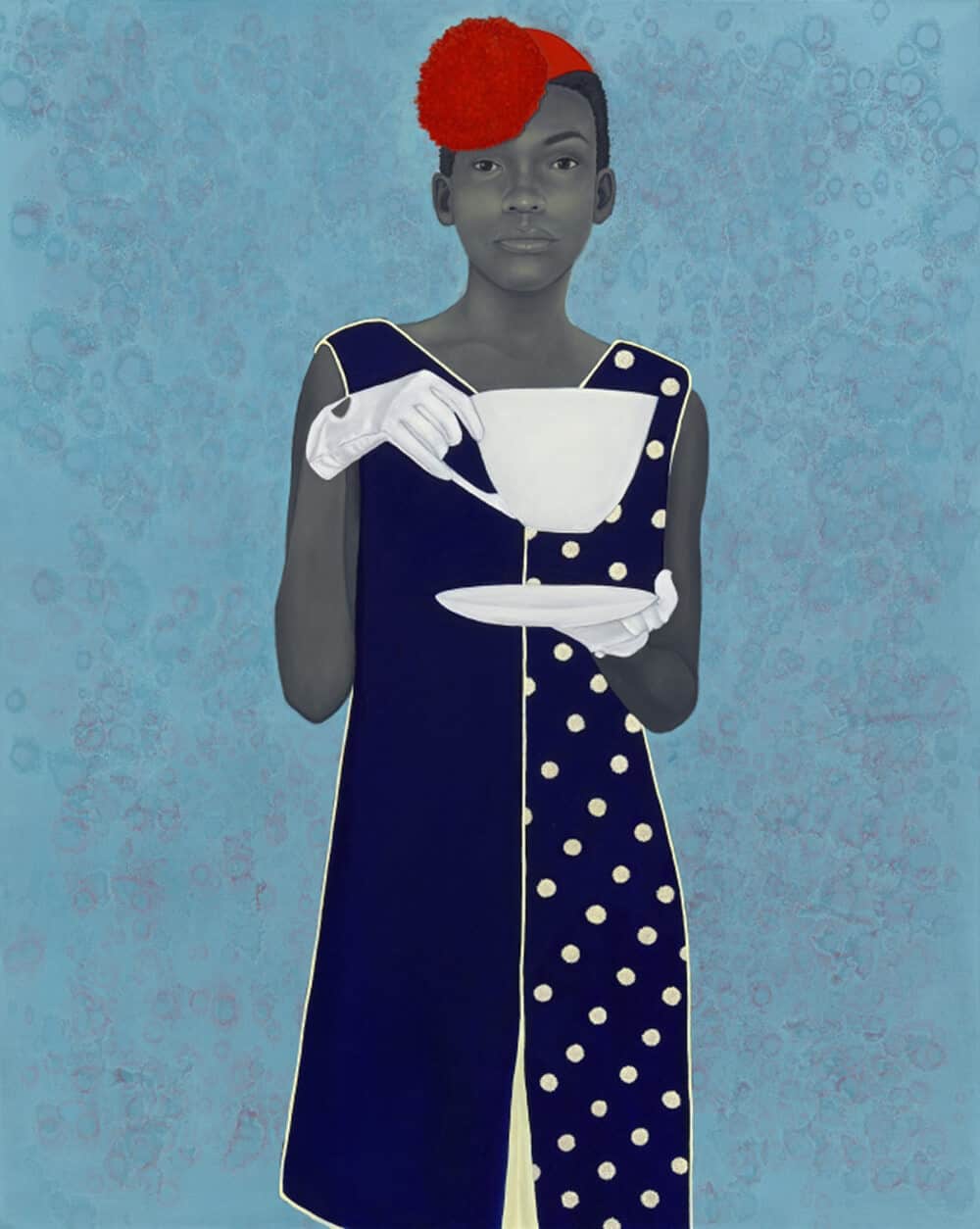 The Smithsonian’s National Portrait Gallery tells the multifaceted story of America through the individuals who have shaped its culture. Through the visual arts, performing arts and new media, the Portrait Gallery portrays poets and presidents, visionaries and villains, actors and activists whose lives tell the American story.

The National Portrait Gallery is part of the Donald W. Reynolds Center for American Art and Portraiture at Eighth and F streets N.W., Washington, D.C. Connect with the museum at its website (npg.si.edu), Facebook, Instagram, Twitter, YouTubeand the museum’s blog. 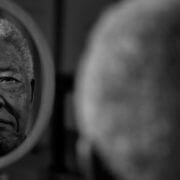 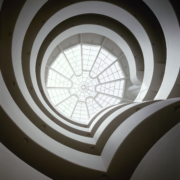 I Am… Contemporary Women Artists of Africa 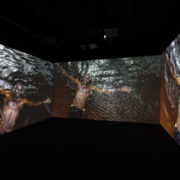