We should keep this in mind.

We are together and we are one.

To the supremacists, the silent ones,

those obsessed with taking over their neighbours,

the paternalistic ones, the self over-ranked and over-valued:

no culture is meant to crush others and grow forever.

All lives matter, every culture is valuable,

and shall nurture the common wealth.

We’ve learnt this simple lesson from the past:

No other sustainable options are left.” 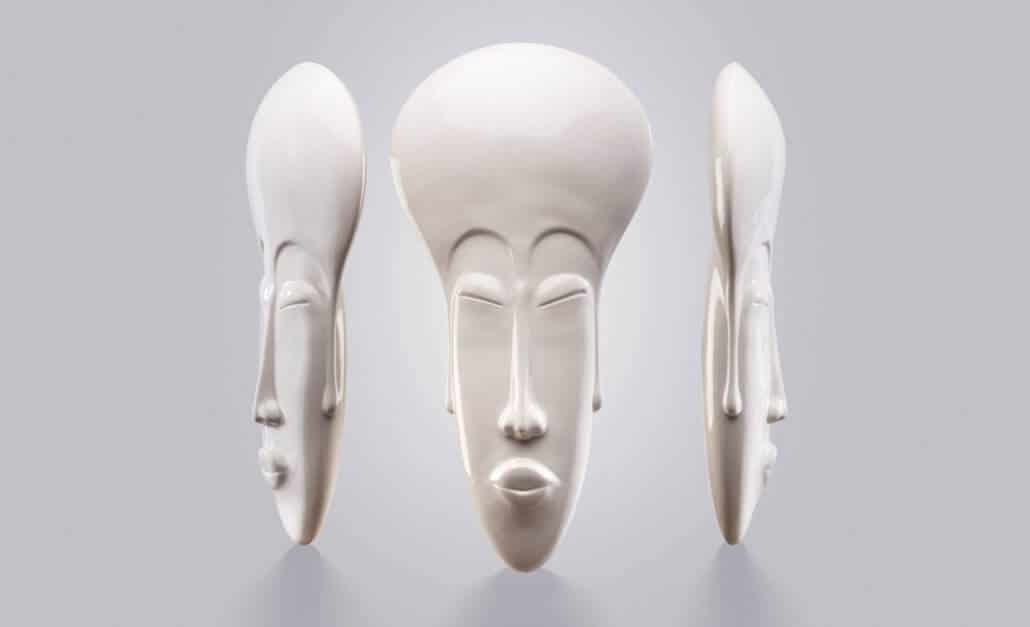 Never before have words rung more true, been more appropriate than now. Kossi Aguessy was a designer extraordinaire, his work was celebrated throughout Europe, the UK and the USA. Born in Lomé in 1977, of Togolese and Brazilian descent, Aguessy was a passionate artist from a young age. After moving to the USA, he studied industrial and interior design at Central Saint Martin’s College of Arts and Design in London, UK. But, despite being of African and diasporic descent, Aguessi had never had a solo exhibition of his design and artwork on the African continent.

Sonia Lawson had met Aguessy in 2012 and had many conversations with him about his work and his design philosophy, “Kossi made several points pertaining to design and art, while challenging the concept of ‘Africanacity’ and of and ‘African designer’.

Lawson continues “He was curious about shapes techniques and materials. In one single conversation, he was able to touch on materials used in aeronautics, natural resins in Cameroon, and culinary design.”

Lawson was the appointed director of the Palais de Lomé and while planning the schedule of exhibitions for the museum, says that it was important for them to include a space for exhibiting design and crafts. 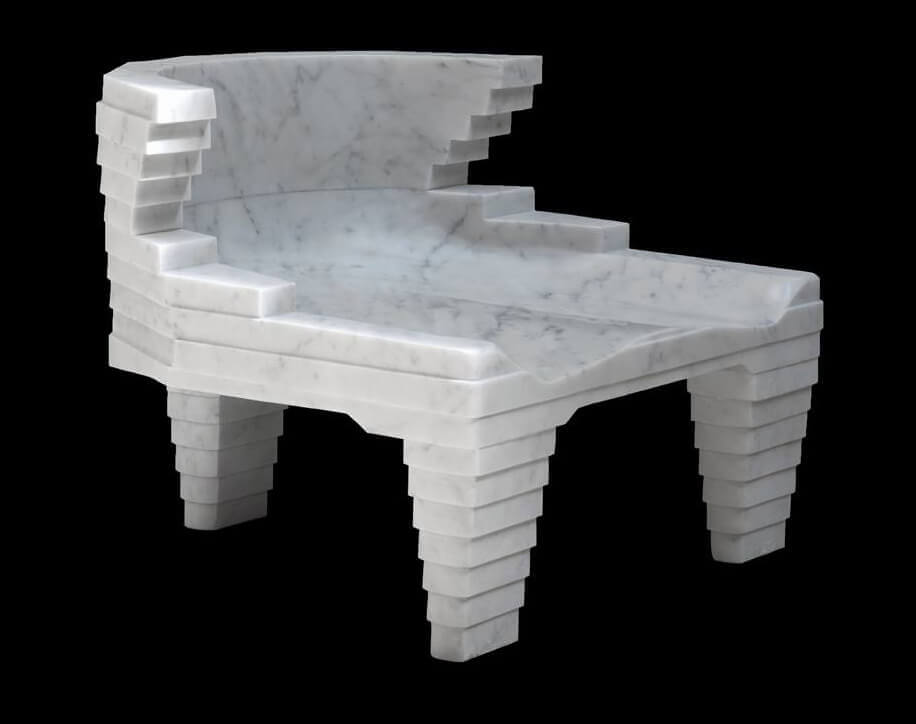 After hearing that Aguessi had sadly passed away, just before his 40th birthday 2017, the museum took the decision to pay tribute to him and to showcase his work to the Togolese public. The solo exhibition was curated by Sandra Agbessi. “Kossi was vulnerable, revolted and fascinated man, who, through his art, explored poetry and the powerful desire to make matter and materials his, which allowed him to reveal his emotions,” she says.

During his illustrious career, Kossi Aguessy had collaborated with the StarkNetwork in Paris before opening his own studio in Paris in 2008. In 2009, he produced ‘Sparkling Joke’ coffee table which he had designed using recycled PET bottles and caps. This lead to his collaboration with Coca Cola and to the creation of the Coca Cola Sustainable Design Awards trophy and a set of furniture made with the US beverages company and of recycled materials.

He has been exhibited extensively and his work included in the permanent collection of the Museum of Arts and Design in New York and the Beaubourg museum collection, amongst others. His research into new manufacturing technologies and sustainable energy sources led him to the establishment of the first Fab Lab (fabrication laboratory), organized by the French Industrial Perspective and the Centre Pompidou, in Porto Novo, Benin, in February 2012.

He became the first designer of  African descent to be appointed a nominative section in the French contemporary arts and design Museum. As designer and artist, he was considered as a “Design Researcher” among those who are called “future engineers” and “Multi-versatile”. 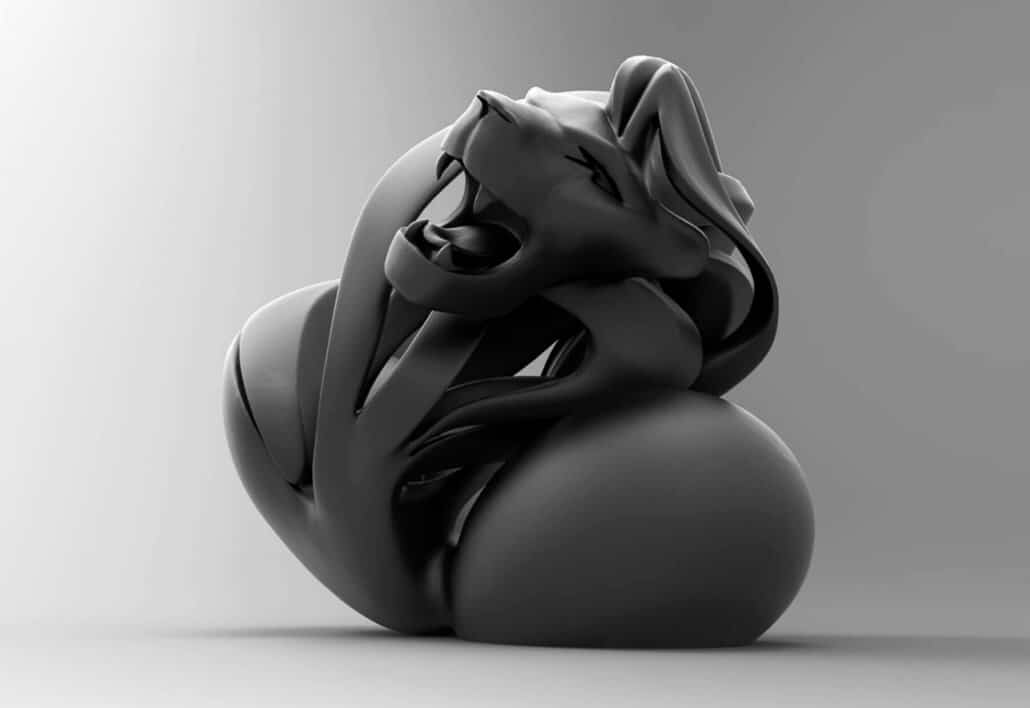